We guide people down difficult paths.

For one situation or multiple needs, we can help you when life becomes challenging.

We Can Help You Navigate the Complexities of Law

Life and business come with more choices, opportunities and complex challenges than ever before. How the law impacts you, your family, your business affairs and your health in this setting of wonderfully complicated chaos is equally profound.

To our minds, that leaves you two options: self-manage multiple legal partners and advisors to gain the specialization you need to juggle your affairs. Or choose a firm of specialists where the overlaps and complexities are considered for you in a coordinated, expert fashion.

Since 1932, Siskinds has been that firm of specialists serving individuals, families and businesses in southwestern Ontario and Canada from our offices in London, Sarnia, Toronto and Québec City. We’ve grown as the world around us has evolved.

Today, we are a team of over 240 lawyers and support staff covering personal, business, personal injury and class action law and over 25 specialized practice areas. As one, we are focused on helping you make the right legal choices, managing your legal affairs, connecting the dots where needed and generally making life a little less complex by making the expertise you need easier to access and use. 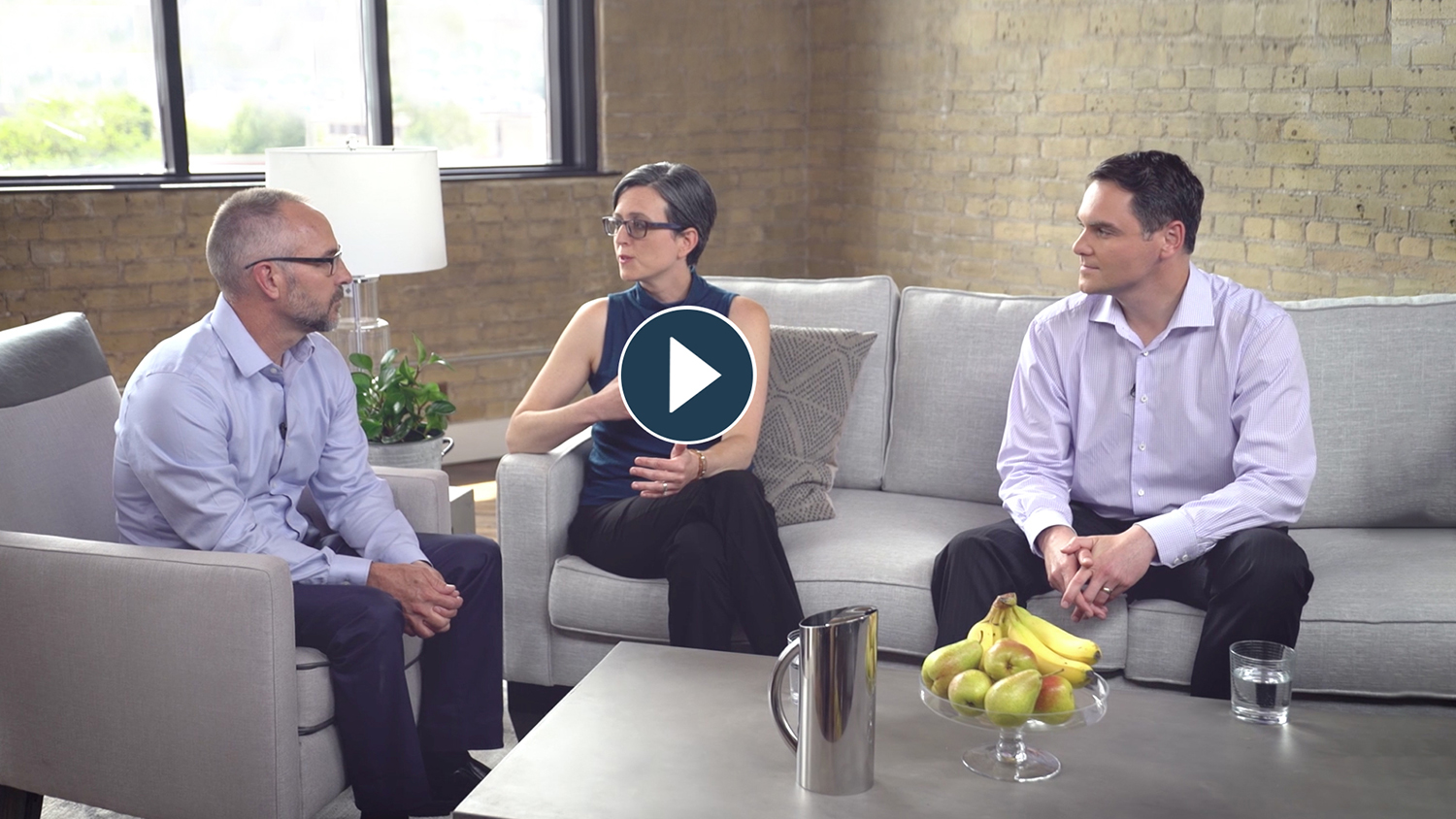 Questioning the Status Quo Since 1932

Siskinds Law began in 1932 by questioning convention, pushing for change and demanding fairness. Being client-focused isn’t a new concept; it’s what we’ve always done. As our expertise expanded over the decades, we continued to show leadership in a changing world. The Siskinds main office at 680 Waterloo Street has a long and storied past dating back to 1840. That’s when Thomas Carling founded Carling Breweries at this location on the east side of the railway tracks. Since then it has traded hands and famous last names including William Copp (of the Copp’s Buildall family) and the Ford Motor Company. Siskinds bought the building in 1989, preserving the amazing heritage of the site and its fit in the community.

Change and growth have been a part of this firm from the beginning.

1840 – Thomas Carling founds Carling Breweries on the current site of Siskinds at 680 Waterloo Street.
1914 – Ford Motor Company buys the property.
1924 – Ford rents the property to the army, who uses it to store tents.
1932 – Abe Siskind starts practicing law. The office is on King Street, across from the Covent Garden Market. His future partners include Mr. William Buchner and Harold Taggart.
1945 – Pumps and Softeners Ltd. buys the property from Ford Motor Company.
1957 – The firm moves to 200 Queens Avenue.
1958 – Don Cromarty joins firm as an articling student.
1960s – The firm is now called Siskind, Taggart and Cromarty.
1962 – Paul Siskind (son of Abe) joins the firm.
1963 – Abe Siskind passes away. The focus of the practice is commercial and residential real estate.
1965 – The building at 471 Waterloo Street is purchased for $50,000 and the firm moves into its new home.
1967 – Bob Siskind (son of Abe) is called to the bar.
1971 – Key associates are Scott Ritchie, James Caskey, John Mitchell and Gerry Kleiman.
1970s – The office expands to 477 Waterloo St. Mr. Taggart retires and the firm is renamed Siskind Cromarty.
1981 – The firm increases its focus on litigation.
1989 – The firm purchases the Pump & Softeners building at 680 Waterloo Street and begins extensive renovations.
1990 – The firms merges with Ivey & Dowler and is renamed Siskind, Cromarty, Ivey & Dowler. Forty-three lawyers work at the firm.
1991 – The firm moves into the newly renovated office at 680 Waterloo Street.
1992 – Ontario becomes the first province outside of Québec to allow class action lawsuits and Siskinds launches the first certified class action in the province.
2001 – Siskinds opens the Toronto office.
2001 – Siskinds opens affiliate office, Siskinds Desmeules, in QuébecCity.
2002 – The business law team is expanded through a merger with Berg, Kennedy, Cleaver & Broad.
2005 – A business team that includes a focus on labour & employment law moves from McCarthy Tetrault to Siskinds.
2010 – Siskinds and tbk Creative win a national award (IAC) for a Facebook campaign for a class action case.
2012 – Siskinds opens affiliate office, Siskinds Desmeules, in Montreal.
2012 – James Caskey and Scott Ritchie receive Zenith awards for being change-agents in the field of law for over forty years.
2014 – Charles Wright receives a Zenith award for his work at the forefront of class action law in Canada for over ten years.
2010-18 – Siskinds is ranked as the top plaintiff-side class action firm in Canada by Chambers & Partners, London, UK in seven years out of eight.
2018 – The business law team expands it’s practice to include intellectual property law through a merger with Anissimoff Law.
2018 – Siskinds opens an office in Sarnia.
2019 – The firm announces that 680 Waterloo Street has been sold to Drewlo Holdings Corp.
2021 – Siskinds moves to a newly renovated and technologically advanced office location at 275 Dundas Street. The new office space covers five full floors including the ground floor and the top, 21st floor.